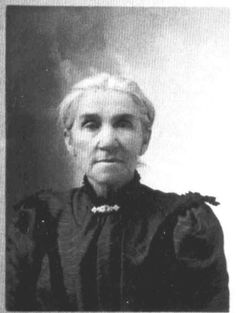 Essay about a hero