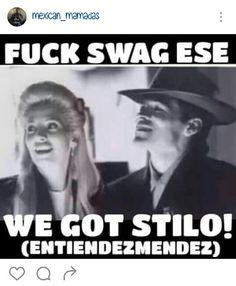 An essay on change and the world changes for you